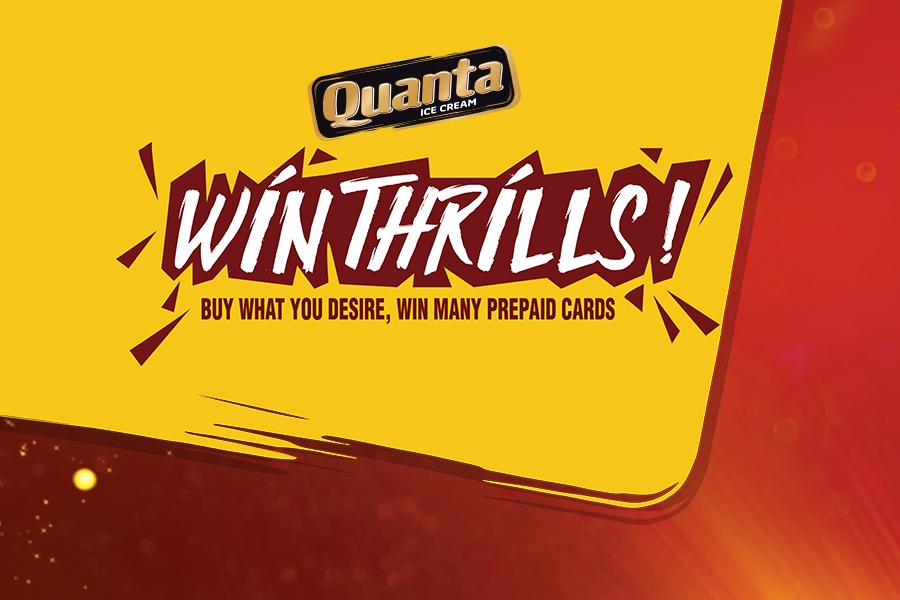 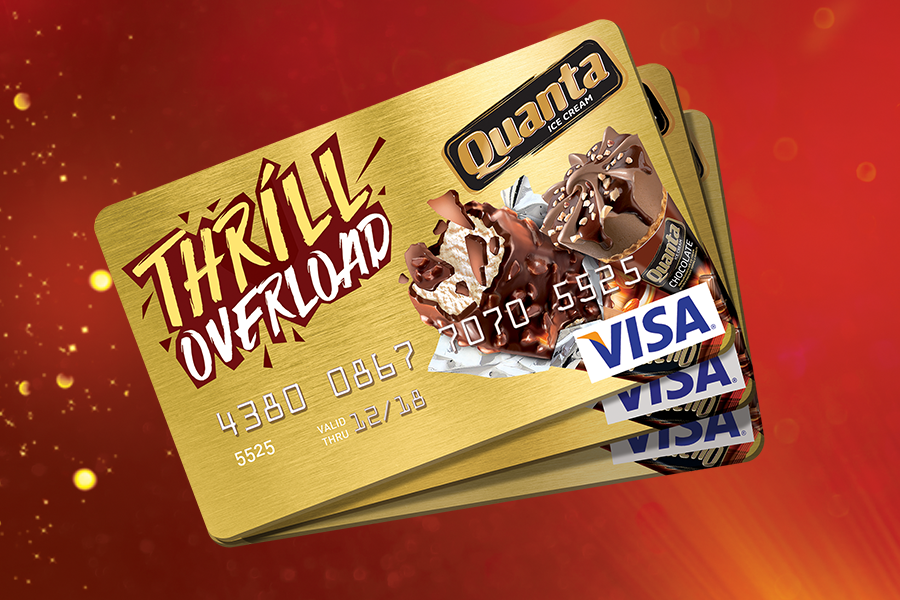 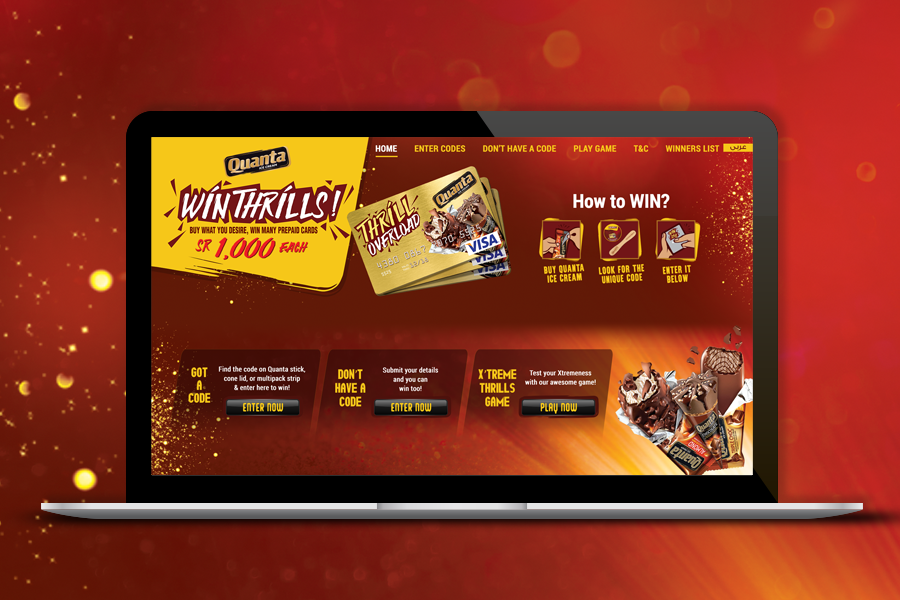 As a brand loved by the adventurous and thrill-seeking youth, Quanta Ice Creams wanted to reward its consumers with something thrilling. By creating awareness in all target countries, especially the KSA, the objective was to drive users to www.winwithquanta.com, a platform where exciting prizes awaited Quanta Ice cream lovers.

All they had to do was buy any Quanta Ice Cream, look for the unique code on it, enter it on winwithquanta.com, and win prepaid cards. With a target audience that largely comprises people in the age bracket of 18-34, the medium and method used had to be something that would excite and engage. The obvious choice was thus mobile devices.

In a previous similar campaign for Quanta, 80% of the responses came from mobile. Considering the TG’s affinity towards content on mobile devices, we decided to go 100% mobile this time. As our audience was more open to videos than banners, we opted for tactics like vertical format videos to encourage participation and awareness.

50% of impressions for the campaign were planned on programmatic model. Creative optimization was done considering the sensibilities of the KSA. The promo video garnered more than 1 million views with 25.90% VTR, which was 29% higher than the earlier campaigns.

Further, 40% more users could be reached due to programmatic adoption. An average of 3000+ registrations per day were recorded on the site for the campaign duration of 60 days. And the best part? Great enthusiasm amongst consumers and sales growth in key markets like the KSA.

In a nutshell – thrill overload! 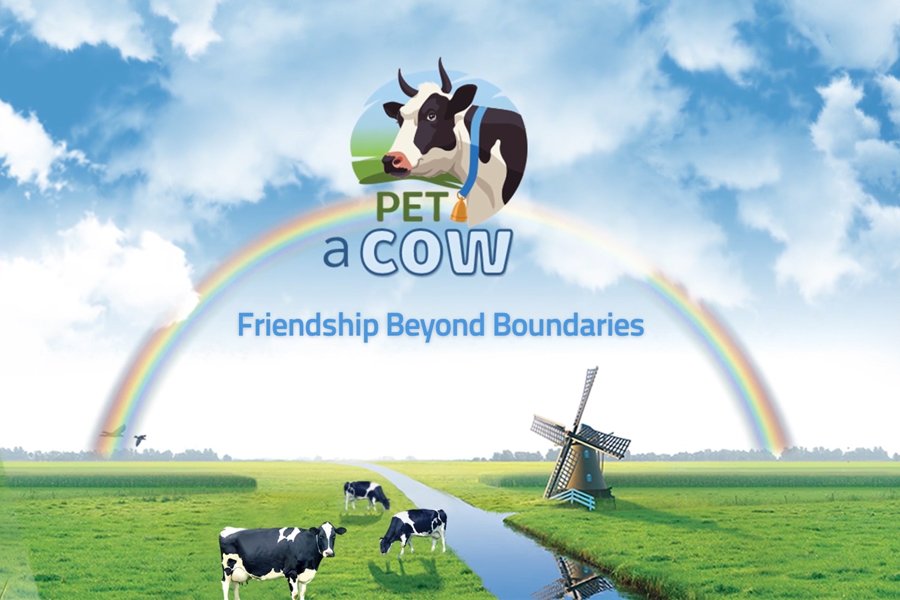 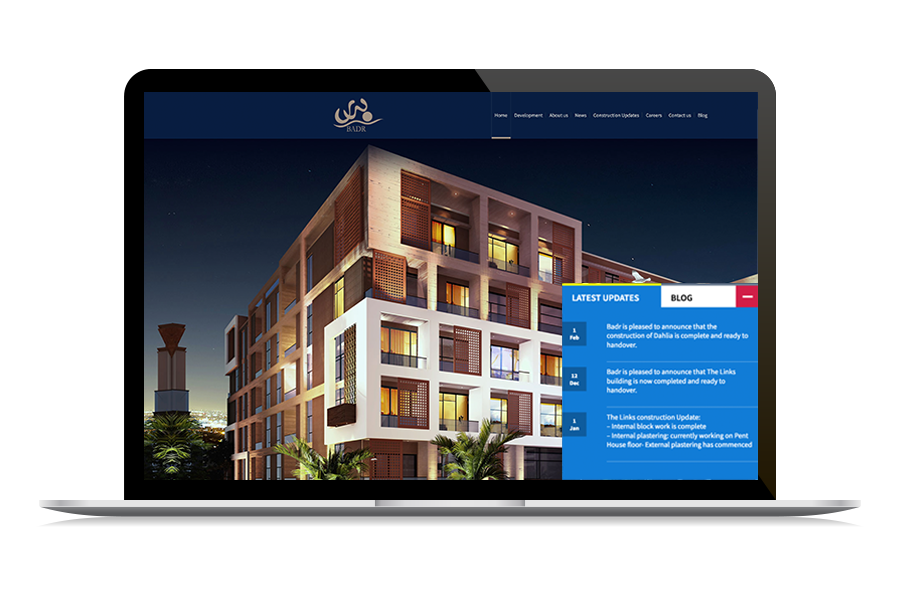 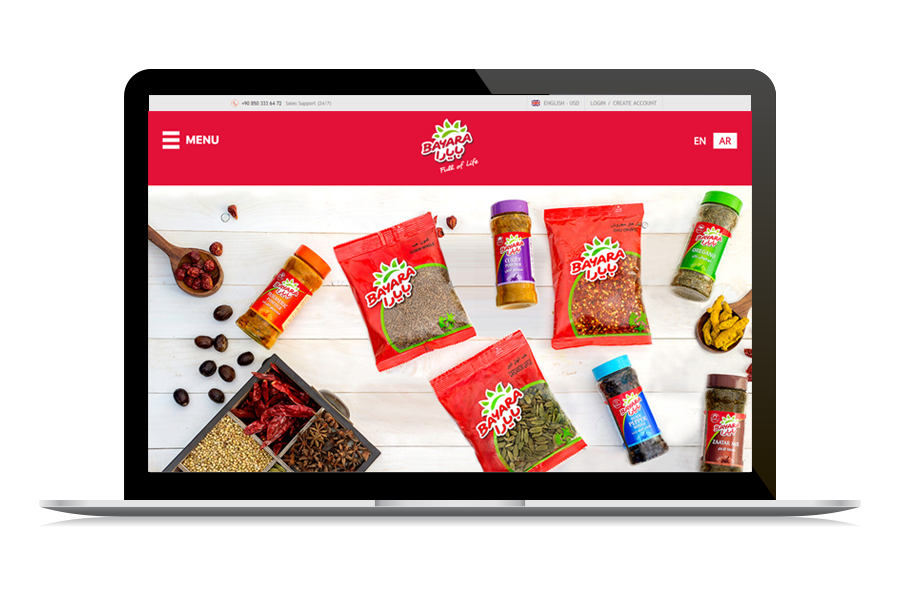