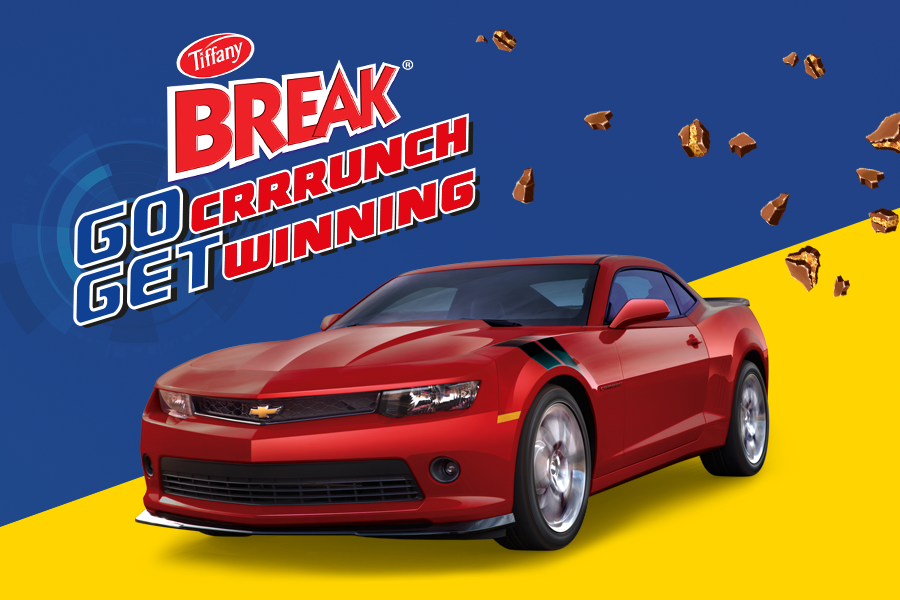 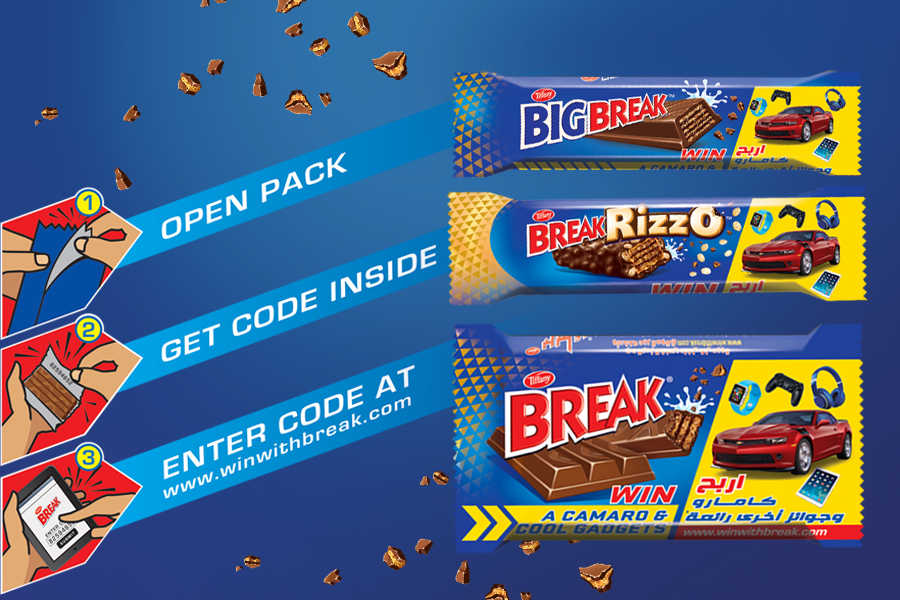 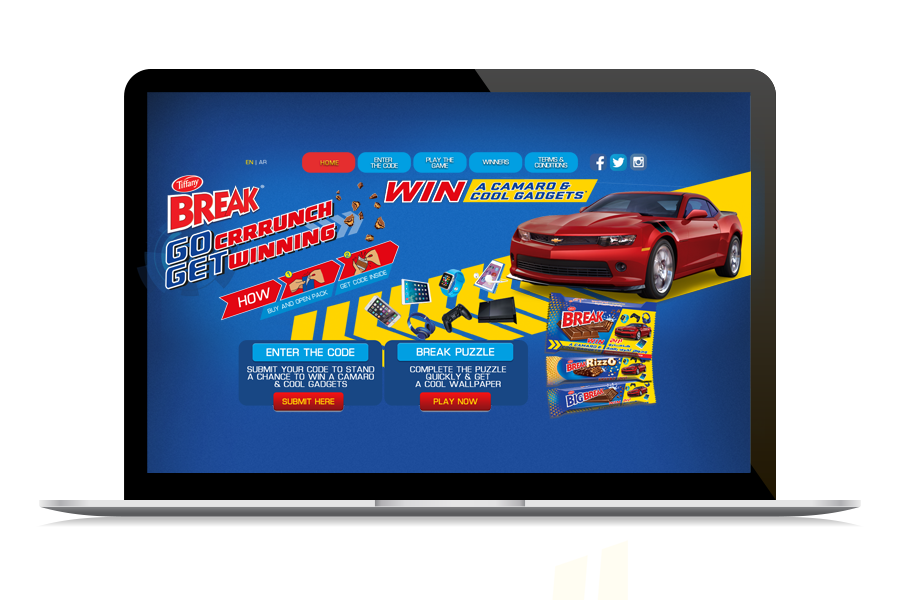 Use online media to amplify the consumer promotion for Tiffany Break across GCC countries, with a grand-prize giveaway.The campaign plan was to generate results on the Social Media channels in the form of engagement, while generating offline sales of the product.

Physical promotions, like scratch cards, are a lot less ‘fun’ as we move towards digital campaigns. To make things more interesting, we wanted to create a consumer promotion that made an impact both offline and on digital.

The target audience for Tiffany Break chocolates are heavy on digital consumption. They spend more time on their mobile, consuming content like sports news, cars, gadgets, and gaming updates on mobile friendly platforms.

Leveraging the brand’s highly engaged social media presence, we launched the campaign with a set of creative teasers.Fans of the page and the brand eagerly awaited the mysterious big reveal. When curiousity was at its peak, we showed the fans what we had in store for them!The mechanism was simple – participants had to find the code inside Tiffany Break packets and enter it into a microsite for a chance to win a Camaro and other cool gadgets!

A fun puzzle game was built into the website, and this gave participants an incentive to stay on the website even longer. These gamers were re-engaged or retargeted with a separate set of creative, which reminded them to buy the product to increase their chances of winning. The campaign was extensively promoted through youth-centric content on Facebook and Instagram, promoted tweets on Twitter, and engaging pre-roll video ads for YouTube. Campaign promotion ads were run on sites popular among the youth using direct buying as well as programmatic buying.We targeted the gaming crowd through in-game ads, which were run across the largest gaming networks with the highest penetration.We made sure that our ads were featured prominently on automotiveplatforms like Assayarat.com and Motory.com, a strategy that worked really well considering that a Camaro was the grand prize!The campaign appeal was extended through a Tiffany Break Selfie Contest on Instagram, with the prize of draw entry codes.

The campaign duration of 2 months was the CRRRUNCHIEST time ever! We received over 450K registrations from 4 regions in over 2 months – that’s 6K per day on average! Digital advertising was the key in effectively amplifying the promotion messaging with the right audience. The campaign resulted in 71.3 million impressions online, 2.8 million visits to our microsite, 66,633 new Facebook fans, 6,397 new followers on Twitter, over 1000 new fans on Instagram, 1.2 million views on YouTube, 47,000+ video views on Twitter, and 100k+ video views on Instagram. Once the campaign ended, our fans were already clamouring for our next big competition! Now that’s what we call – A CRRRUNCHY kind of campaign! 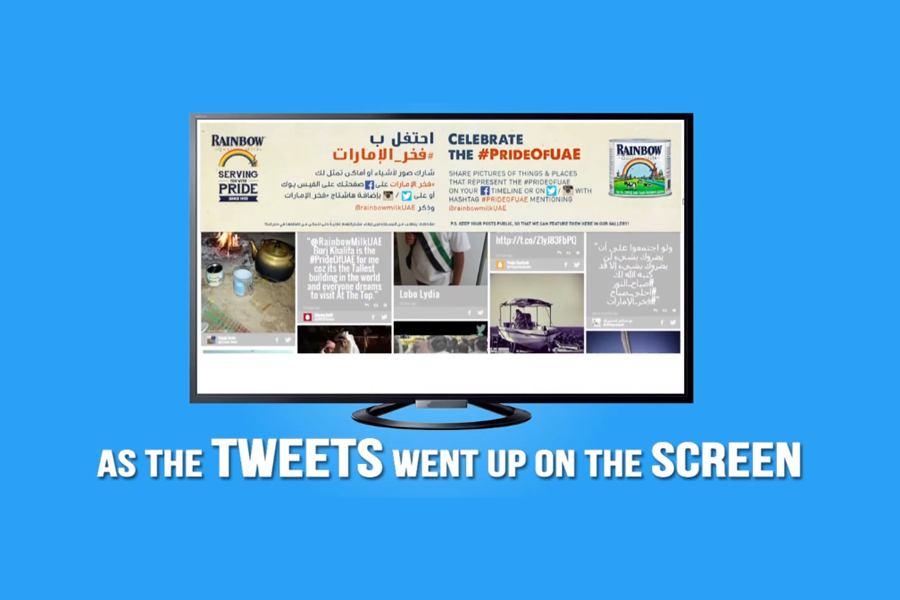 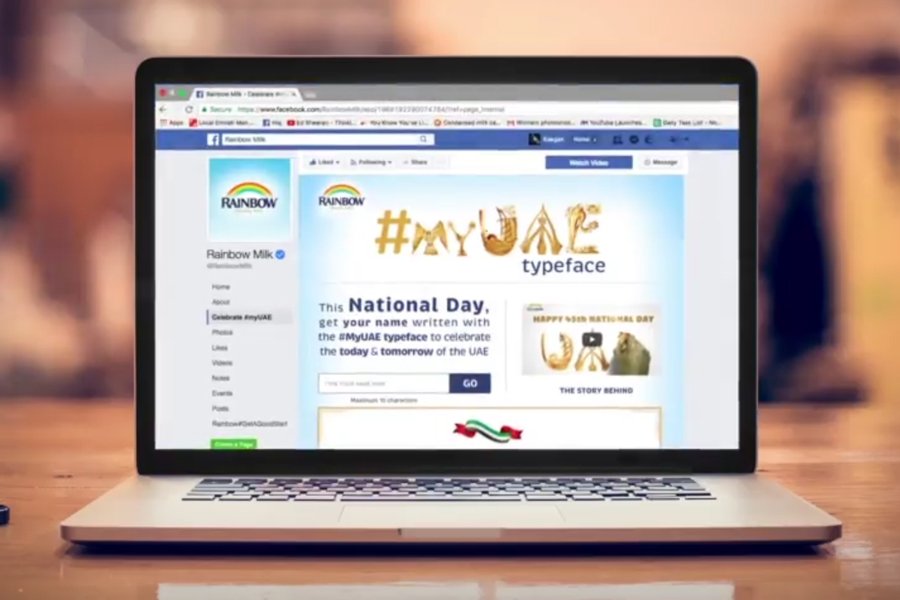 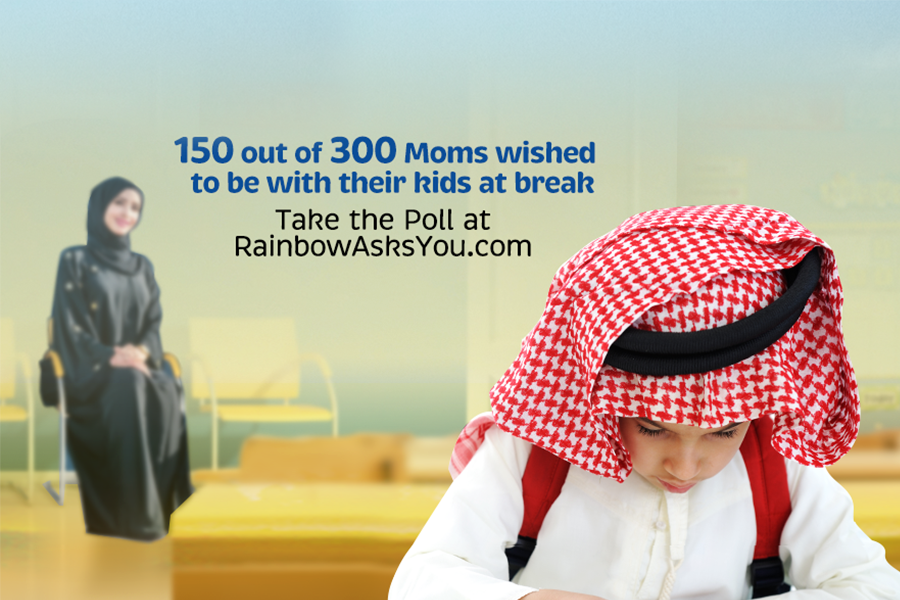