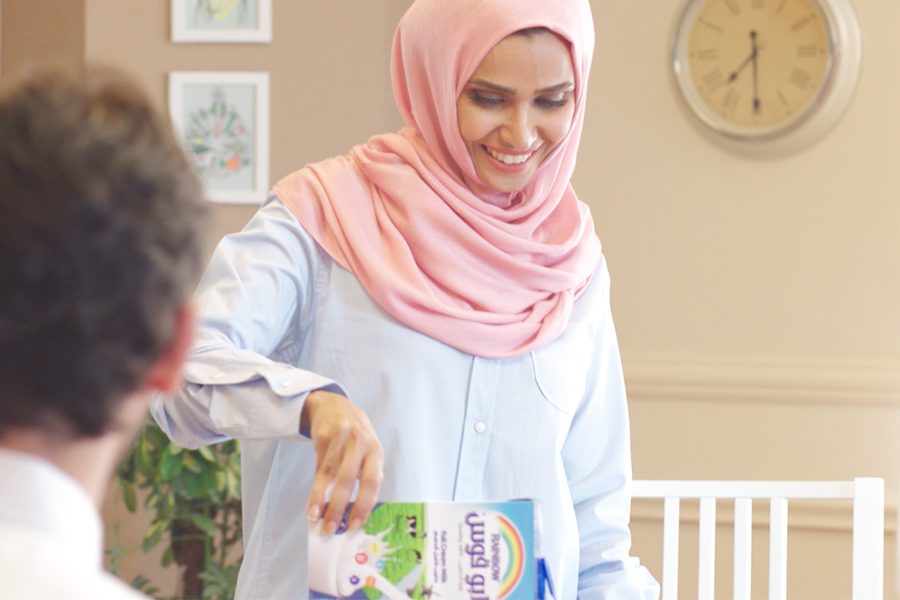 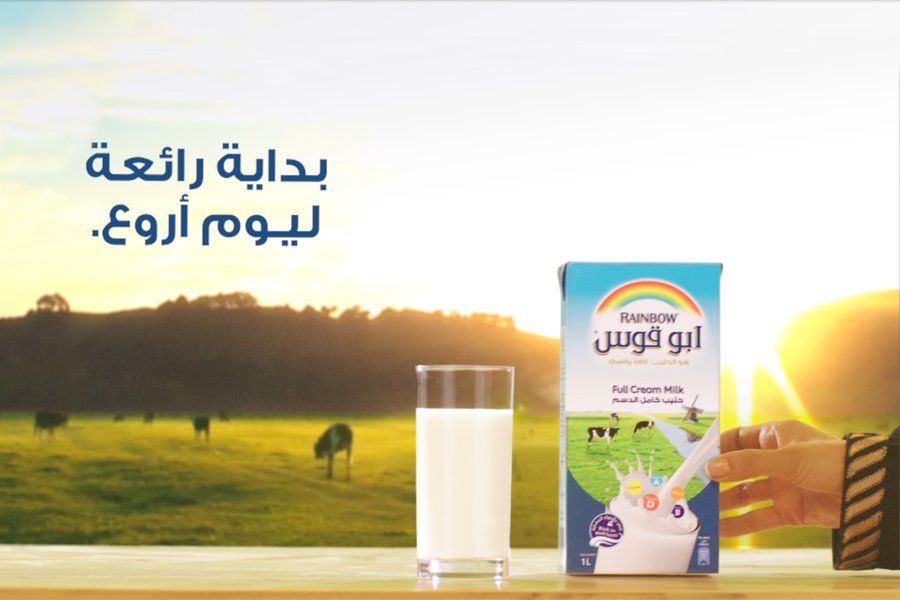 People tend to run low on energy when the day doesn’t start with a nutritious breakfast, which is true for both children and adults. While the problem exists, it’s was only at the back of a Mother’s mind and we wanted to get people talking about it.

Unlike breakfast, unhealthy snacking doesn’t provide energy and upsets the balance of timely meals. But Mothers can’t be around all the time to monitor what their families eat, like a shadow!

Stories have a far greater impact than just a single piece of content and a good story needs engaging chapters.This was our approach for planning the phases of the campaign.

We treated the advertising campaign like a story. It played out with an introduction and a conclusion and was viewed in sequence. When a user first experienced the content it would be from the beginning and then picked up from where they left off, regardless of the phase being launched at the time.

We introduced the concept of Shadow Mom, a Mother who managed to be around whenever their family needed a nutritious snack the most.We seeded the ideathat those ‘out-of-sight’ snacking moments truly were a cause for concern.

For the second phase we unveiled the simple solution, where Rainbow RTD Milk and a complete breakfast ensured energy levels stayed high and provided the right nutrition. The final phase created engagement through emotional posts and updates.

Our Shadow Mom communication was found to be extremely relatable to Mothers in Saudi Arabia. It reached 40% of Saudi Mothers through smart programmatic tools. Over 1.7 Million unique unduplicated users were reached!

We set out to tell a story and soon became the first chapter of every morning, starting with a glass of Rainbow RTD Milk at breakfast. 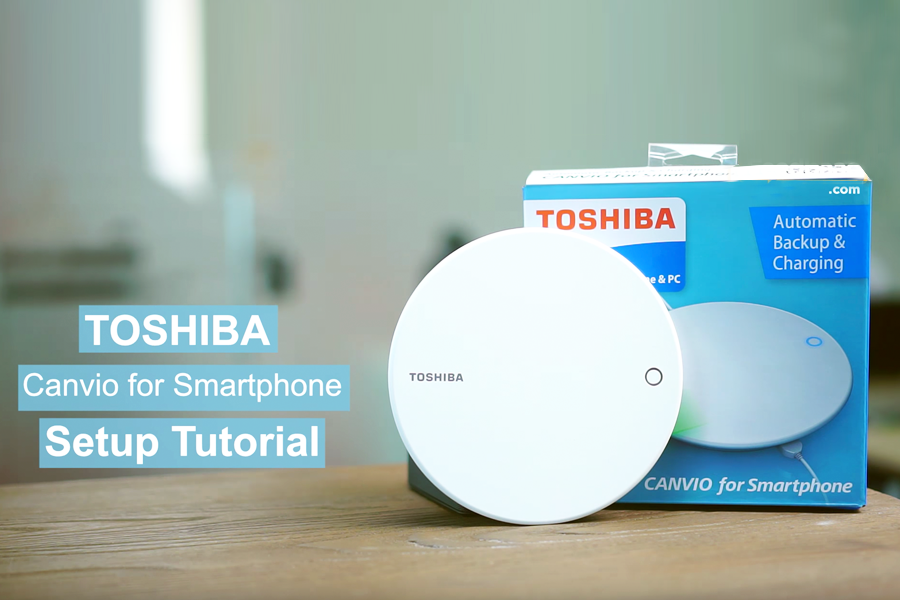 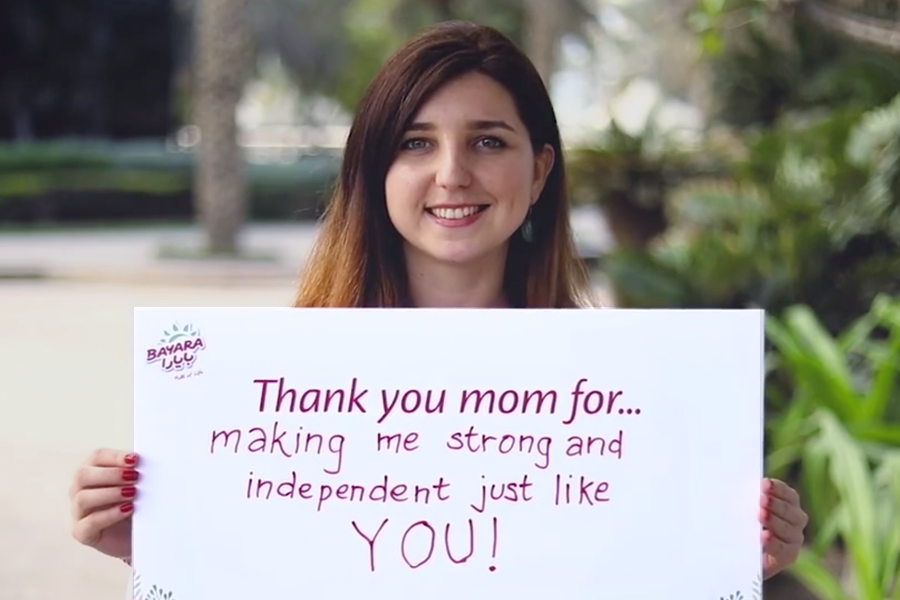 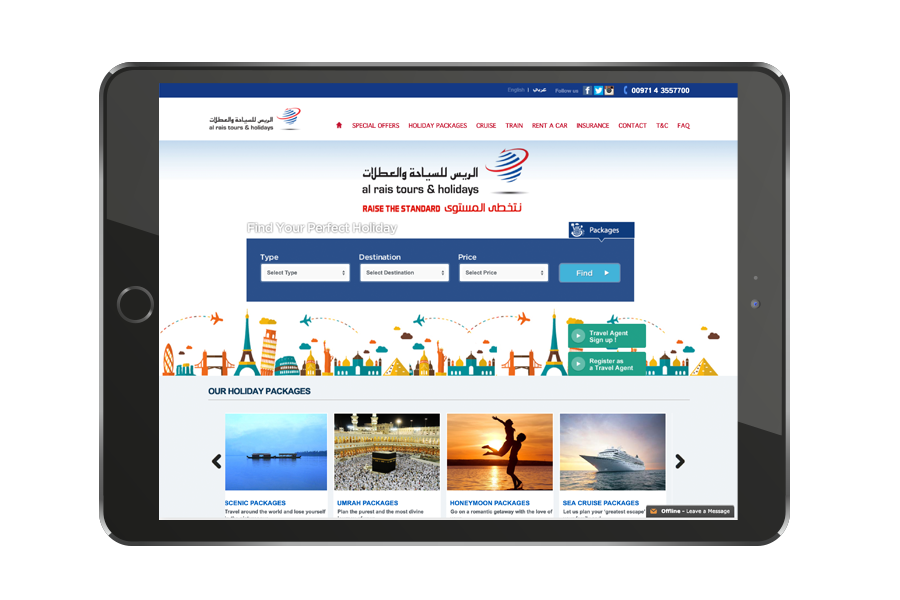