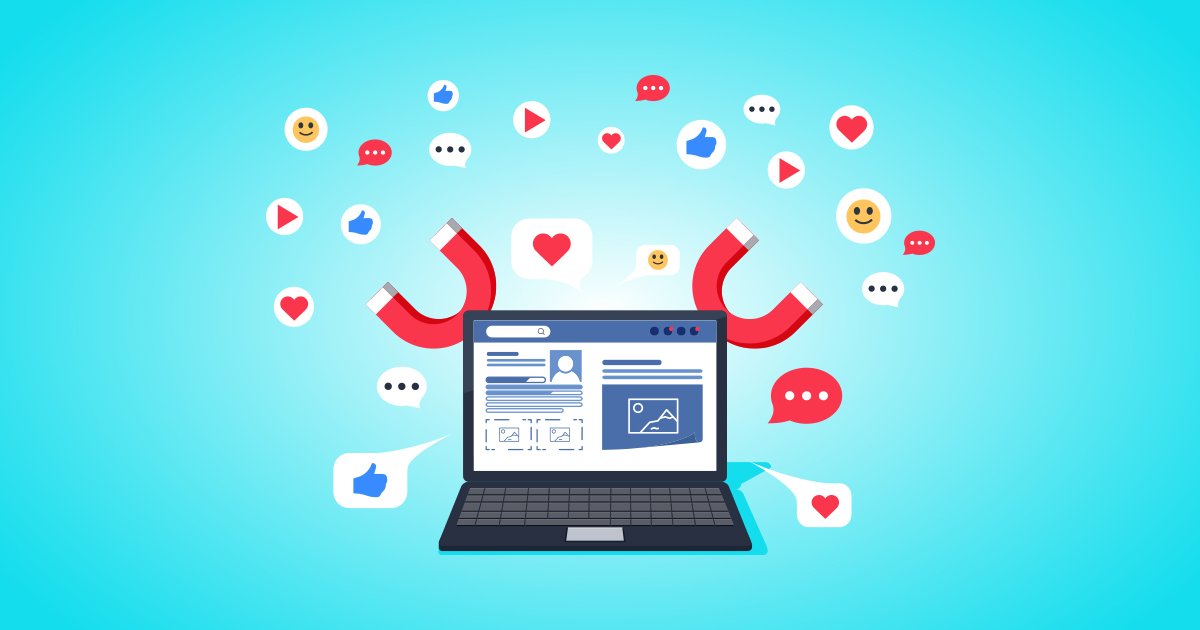 The tricks of storytelling haven’t changed much, but the mediums of storytelling which we use to tell the stories have undergone a whole amount of transformation. With the arrival of new technologies and the decreasing level of attention span in consumers, the onus is on the marketers to tell stories in interesting and engaging ways, be it 6 seconds or 60. The world is full of social media content, so it’s absolutely essential to make your stories create a positive response among the audience. Whether it’s an action or an emotion, the true test of storytelling is how you feel or what you do after you consume it. It is indeed a powerful marketing tool which should be used in building and marketing a brand. Experts are of the opinion that storytelling is a fantastic way to build trust among the consumers in your brand.

Tips to use storytelling to build your brand on social media

Brand storytelling on social media influences customers by increasing brand awareness, reach and attracting new followers. Building a brand story on social media that attracts a set of target audience is a hefty challenge in itself. But some brands do the job in a much more systematic and planned manner which ultimately reap benefits in the long-run. Take a look!

Oreo, in an effort to change its brand perception of being a children’s cookie to a cookie that fits everyone irrespective of age created content catering to a range of interests on YouTube, and intentionally targeted them with content entirely different from their search. The idea was to drive home the point of their common love for Oreo in spite of belonging to completely different tastes and interests in life. The campaign was a bonafide success with a high rate of View Through Rate of 49%. The Brand Lift Study of YouTube indicated 22% uplift in ad recall of the dynamic personalized ads. Moreover, the total Oreo value sales grew by 7.7% in KSA from August to November (pre Oreo People campaign and post Oreo People campaign), and 13.4% in UAE.

Dove and the men thing

A couple of years ago, Dove decided to include men in their storytelling approach. Dove has always used real people and their stories instead of the glamorous models thereby creating an instant connection with the common people. They feel cared for by Dove, and recognized as being worthy of feeling beautiful. The said campaign went even further, and told a real, compelling story about a father simply wishing to see his child. It worked wonders because there was a story and a video that was effective in touching the emotions of the audience. If you have used Dove at least once, you will feel the emotion even more because Dove has always been promoted as a simple soap that helps you look after your skin.

Always has a way of sending its message across loud and clear. And with #LikeAGirl they decided to do just that, while also empowering young girls around the world. Done in 2014, Always started a hashtag campaign #LikeAGirl promoting the fact that women and girls should not be influenced by society’s expectations. Started with a video on YouTube, the campaign told the story of young girls who were breaking the mold of what is “girl”-ish and what is not. The video initially starts with people who are expressing the common expectations of what is to “throw like a girl,” “run like a girl,” and so on. Then the video goes in to show what real young girls think of these phrases and that “like a girl” shouldn’t be a phrase used to symbolize weakness, but instead strength. The campaign was highly successful and showcased the idea of #LikeAGirl – treating everyone equally and doing our best to succeed.

On the 27th of June 2017, a major storm hit Istanbul and damaged many cars parked outside. In June 2018, when authorities warned citizens that a new hailstorm had been coming, people took “serious” precautions, like covering cars with carpets. IKEA took cue from a major storm that hit Istanbul in June 2017 that damaged many cars parked in the streets. Next year, the officials issued a warning to the citizens about an upcoming storm and people started to take precautionary measures such as covering their cars with carpets and other clothes. IKEA grabbed this opportunity and covered cars with IKEA carpets proving to be a masterstroke in the disruptive product displays. The Instagram posts of IKEA caught like wildfire catching the fancy of social media users garnering 2-3K likes while a single activation got nearly 100K likes, 4.000 comments and 2M engagements.

Heinz also catered into the emotional side of storytelling with an effective campaign few months back. Heinz tapped into the emotional core of the audience by developing a campaign that encouraged fans on Facebook to buy a can of ‘Get well Soon’ soup, a personalized soup with a label that allows fans to buy soup that is truly personal. Skillfully Heinz added another layer to the storytelling by ensuring that a part of the sales of each can will be directly contributed to a charity organization working for young children who are terminally ill. Massive emotions were therefore attached to the campaign, and the chance to do even more good by purchasing a can that already makes us feel that we are caring for others.