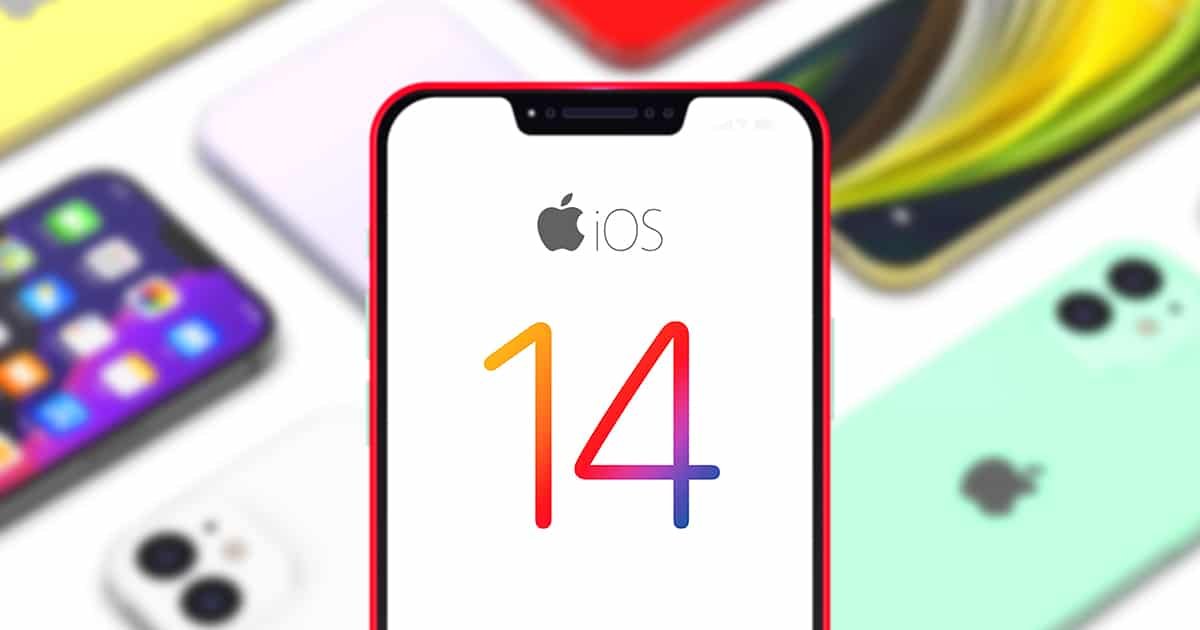 Apple’s new App Privacy update which many fear will negatively impact personalized and targeted advertising has been launched today. The new update has Advertisers wary, some users relieved and a lot of people confused. Read on to know all about it and all that it entails.

The upcoming public release of iOS 14.5, iPadOS 14.5, and tvOS 14.5 and the updated privacy policies on these devices will require all apps to use the AppTrackingTransparency framework. This framework is all about requesting the user’s permission to track them or access the device’s advertising identifier.

The update would make it mandatory to get user’s permission to track them across apps and websites to collect data and serve personalized apps. It will also let users analyze the types of data an app collects, letting them know if the info collected is used to track them or linked to their device. All of this information will be available on each app’s product page.

So, all apps submitted for review will be obliged to make public, all forms of tracking they do in the product page’s App Store Privacy Information. Further, they may be performed only if permission is granted through AppTrackingTransparency. What’s more? Developers will also need to include the reason why they want to track the user in the system prompt, per App Store Review Guideline 5.1.2(i). All of this applies to all apps starting today, i.e. April 26, 2021.

Why are digital advertisers wary of the new policy?

The new privacy policy is great news for users who have been worried about potentially sensitive information leaking through unethical advertising or breaches surrounding several social media apps. BUT it comes as a huge blow to targeted advertising on social media platforms. If more users opt not to be tracked by their activities on apps, digital advertising will lose the upper hand it has over traditional mediums.

There are more than a billion iOS powered devices in active use around the world, hence the effect of a change to its operating system could be significant. While some using iPhones might grant permission for tracking, there is a fear that several might choose privacy. Facebook and Google that rely on advertising get paid only when the user clicks on a marketing message. The new change could mean fewer clicks and therefore, less revenue.

The general opinion on Apple’s new privacy policy is that it might hurt businesses, specifically smaller ones. However, Apple has been defending this move saying that Apple users should be in control over whether they are tracked or not and what purpose their data is being used for. According to the tech giant, Apps will still be able to target ” contextual ads”, keeping the insights to themselves. Data analytics should also be helpful to platforms and advertisers that target effectively with less data about users.

The new move about Apple is all about less stalking and more transparency. What is your take on this as an Apple user – would you grant permission for tracking? What do you feel as an advertiser – is this going to change the game? Let us know in the comments!